This video has been a huge hit on Facebook. Which means it won’t be there for long! We’ve saved it here so everyone gets a chance to see and share it.

3000 South Australian health workers protest. These are their words, not mine. 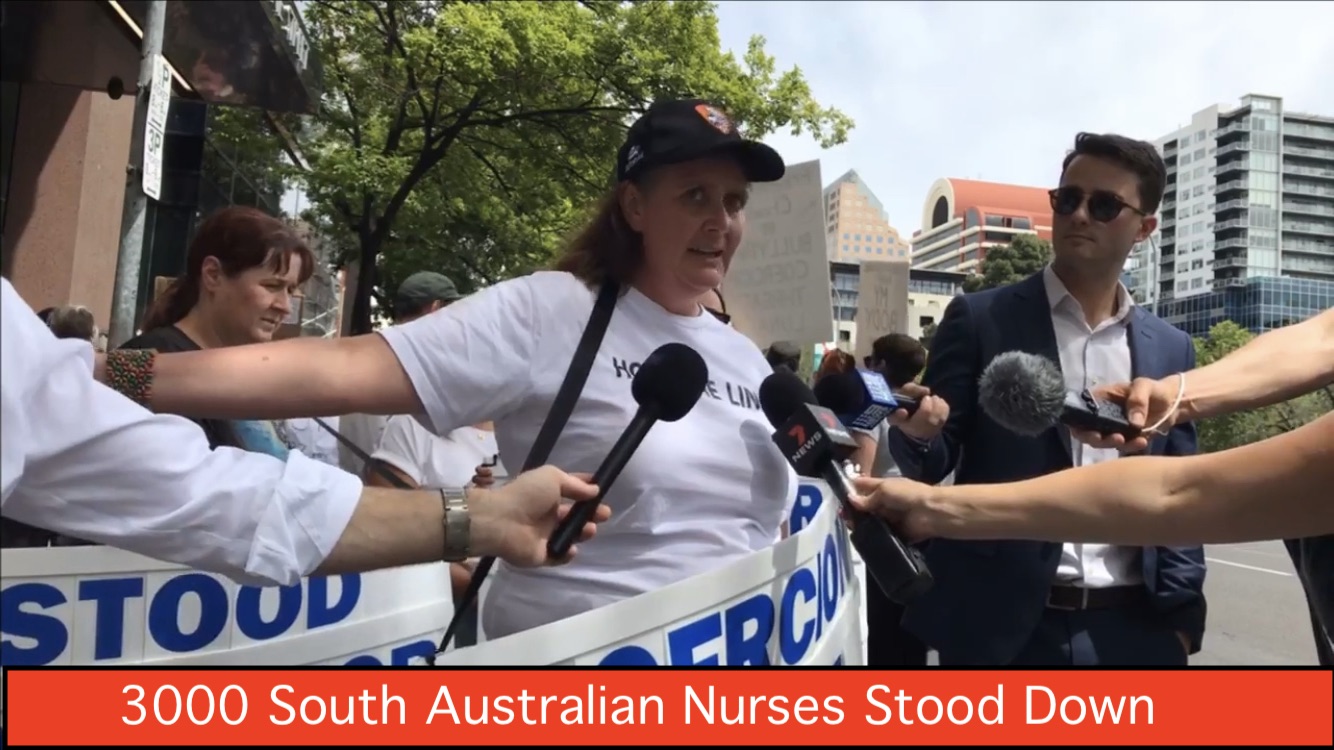 We now know that the original source for this content is from the Australian Free Independent Press Network (AFIPN). Great work Tim, Luke and team! They have kindly allowed us to keep this snippet of their original video here since it has attracted so much attention. We in turn recommend you check out more of their content at the links below and give them your support. We must all work together to defeat this tyranny. 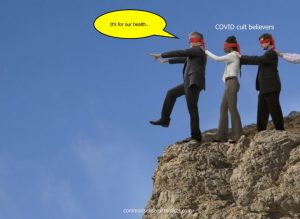 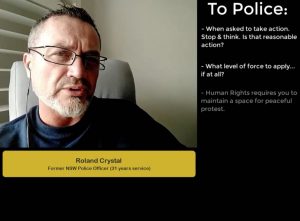 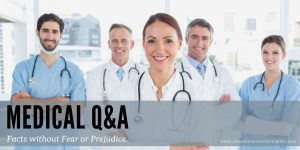 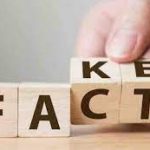 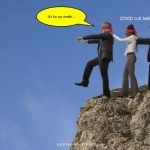 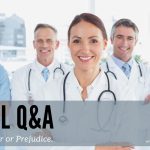 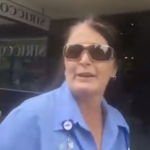 ANOTHER NURSE SPEAKS OUT 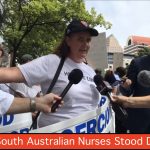 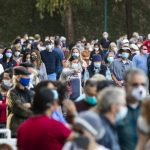 COVID HYSTERIA & VACCINATION AT ANY COST 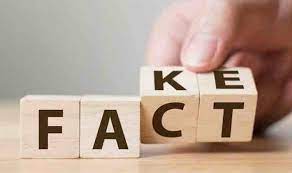 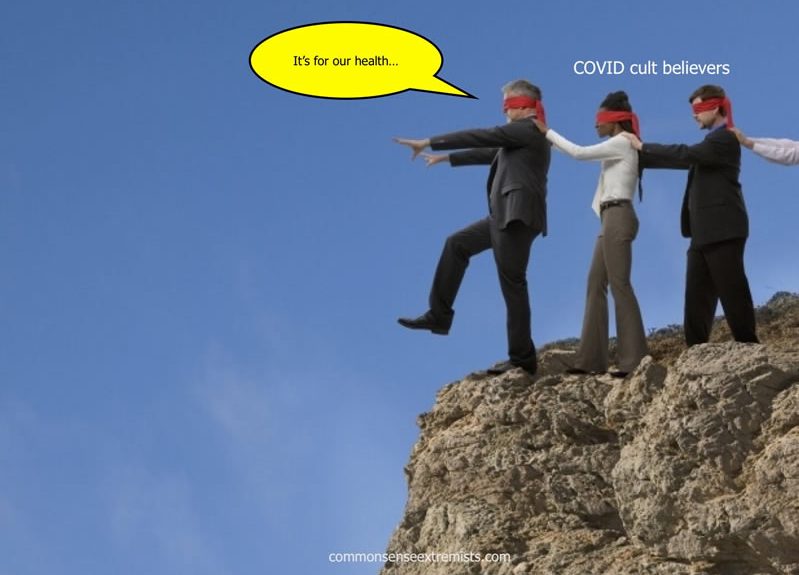 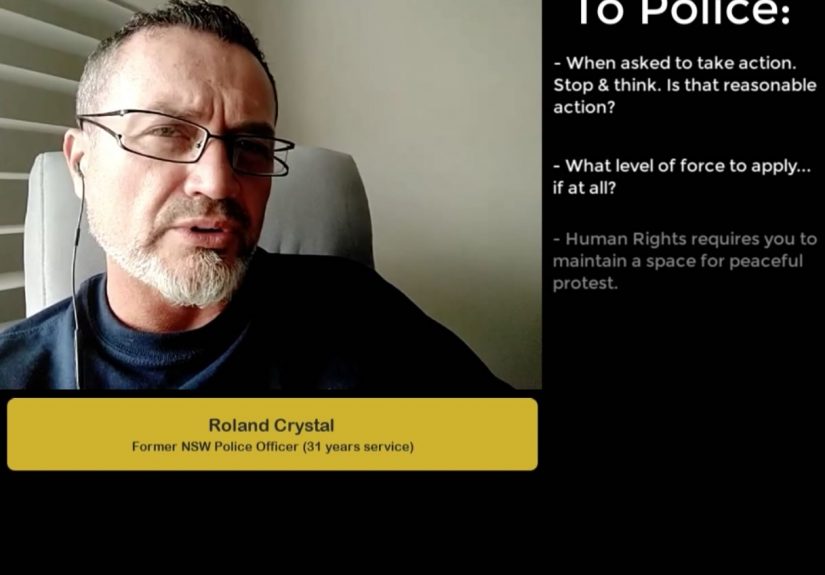 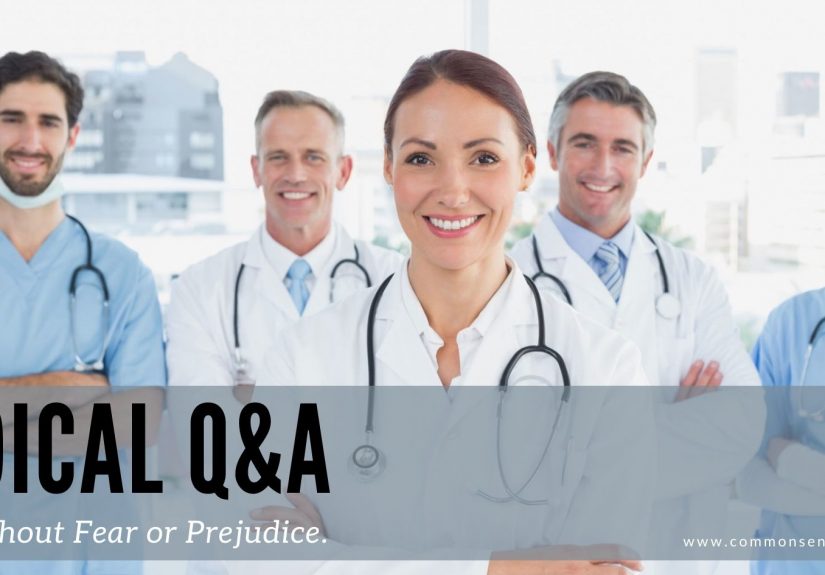 Admin November 18, 2021
ANOTHER NURSE SPEAKS OUT 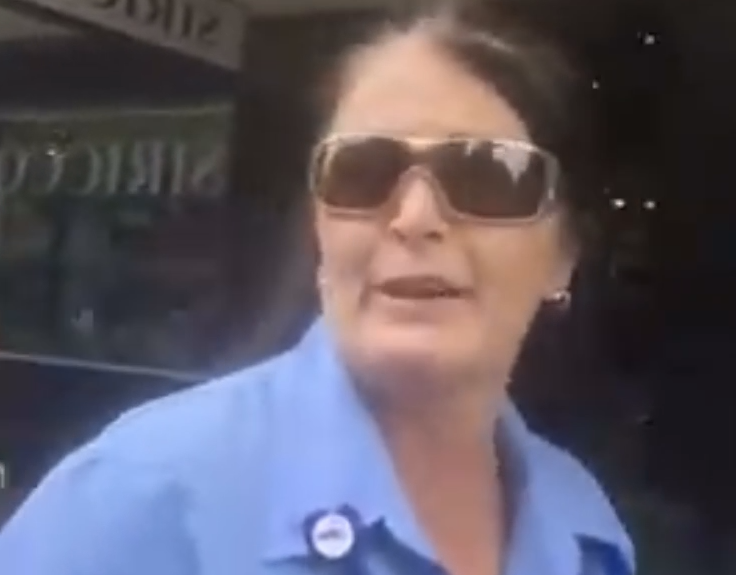 ANOTHER NURSE SPEAKS OUT

You may have missed